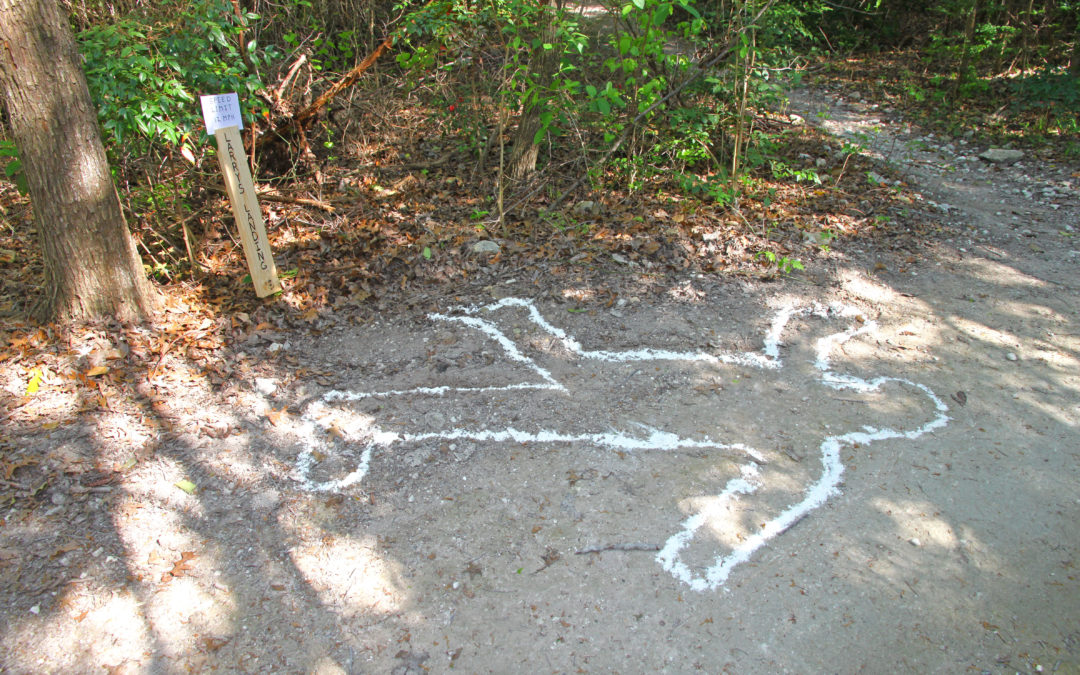 On March 16, Larry Gurley had a wreck going down Act of Faith. He broke his pelvis into several pieces, broke and cracked several ribs, had a punctured lung, cracked his collar bone, and had a concussion. He underwent a successful four hour surgery on the 20th to put his pelvis back together. He will be in the hospital for another 7 to 10 days while we mends.

Send a greeting or word of encouragement to Larry. 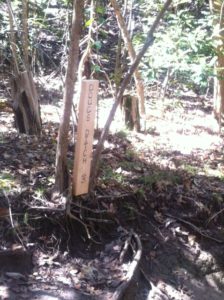 Last Tuesday (March 7), Doug Smith was riding with our “Tuesday 1:15 mountain bike group”. They were riding down Rio Perdido from Circle Point. The trails were slightly damp from previous rains. After crossing Act of Faith, Doug slid into the erosion ditch and went head over heels (literally). He broke two vertebrae, a finger and his helmet. He was originally told he would be wearing a back brace for six months but that has now been revised to 10 to 12 weeks. He will likely be off the bike for 6 months.

Send a greeting or word of encouragement to Doug.

Both of these incidences could have been a lot worse if they were not wearing helmets.